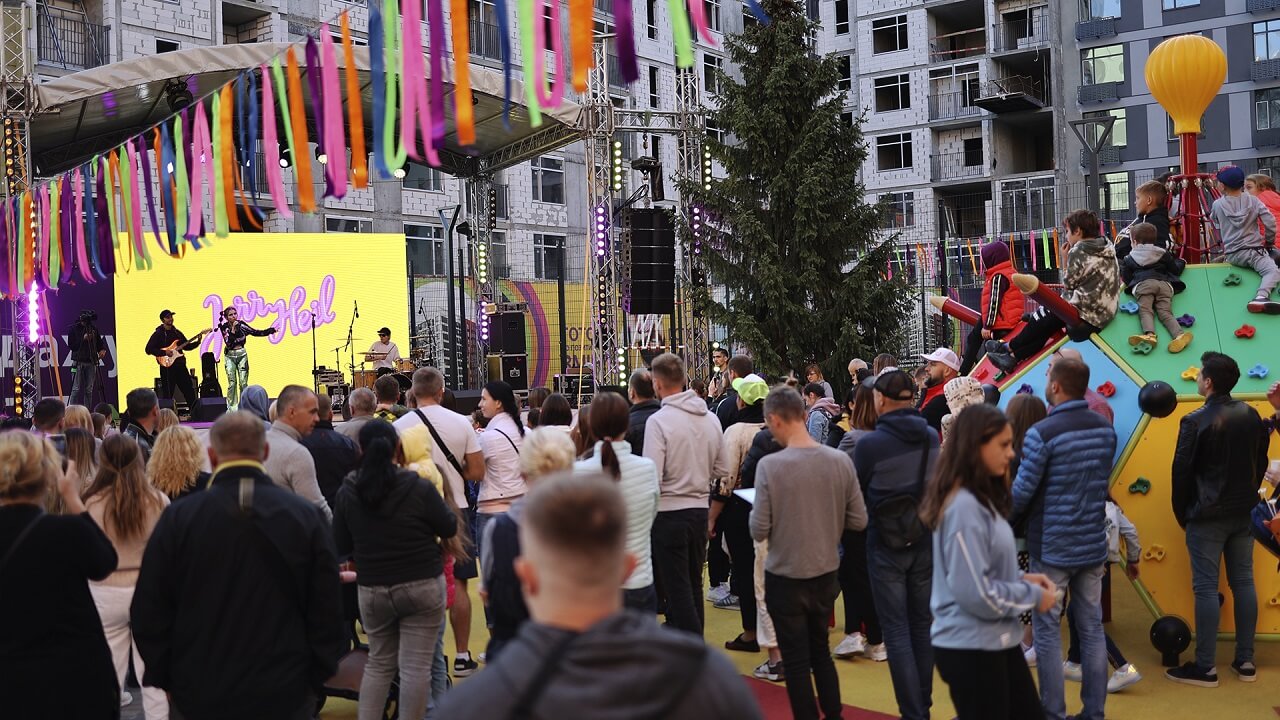 Family Day was celebrated in the «Optimisto» residential complex

On September 4, 2021, the Holiday of the Positive Quarter took place in the «Optimisto» residential complex. Developer Smile Development has decided to arrange for newcomers and future investors Family Day.

Entertainment was offered for all tastes and ages: sports games, quests, tours of the complex, food courts, etc. It was possible to take an interesting selfie and update the avatar on social networks near one of the photo zones. Famous world hits were heard from the stage all day thanks to the guys from the cover band reFUNKtion.

Particular attention was paid to small residents, as most of the residents of the new building are young families with children. Areas with aqua make-up and glitter tattoos, origami workshops, board games, football and basketball challenges, competitions and a quest were organized for children.

In addition to various swings, slides, and climbing walls, which are already equipped on the playgrounds of the «Optimisto» residential complex, several inflatable trampolines have been installed on the occasion of the holiday. And children and willing adults rode on a steam locomotive, treated with cotton candy, popcorn, hot drinks.

The children were entertained by animators. Most of all, the kid was delighted with the soap bubble show and scientific experiments.

Another highlight was the opening of a dry fountain. According to the plan, a promenade will be arranged between the two sections of the new building, the central architectural composition of which will be this modern fountain.

The headliner of the holiday was Ukrainian video blogger, singer and songwriter Jerry Heil. For the guests of the positive quarter, the star arranged a whole concert, including singing his most famous hits "Security cancellation", "Free box office" and others.

Visitors were not left empty-handed. Those who participated in activities and competitions received their honestly earned prizes. Dozens of lucky people received prizes, including soccer balls, power banks, backpacks, as well as certificates for the purchase of real estate in the «Optimisto» with a discount.

The event ended with a DJ set, bright daytime fireworks and a family flash mob. 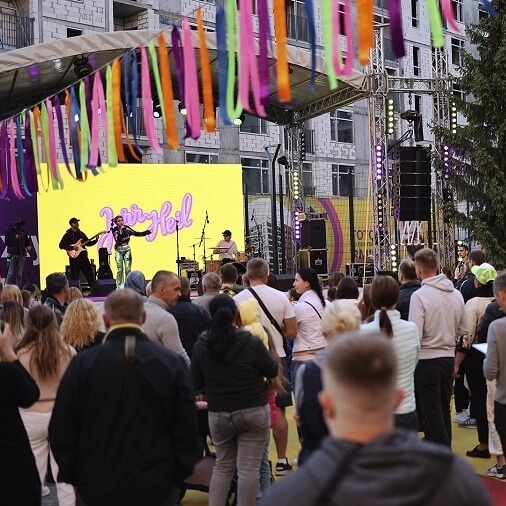 Family Day was celebrated in the «Optimisto» residential complex 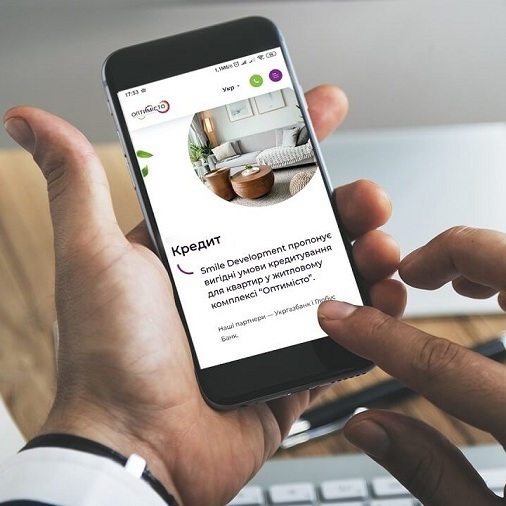 Buy a two-level apartment on credit in the sections put into operation! 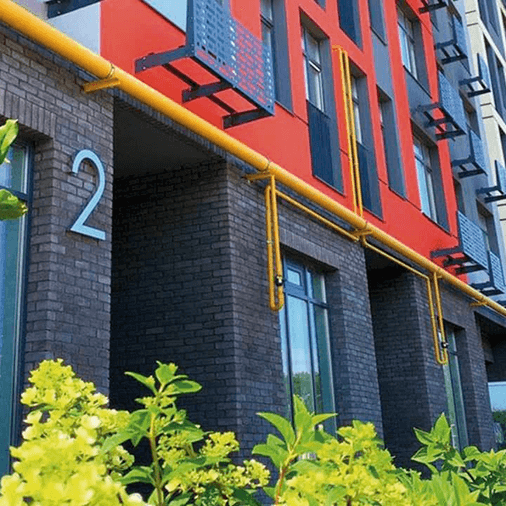 Start of sales of new sections in the second house 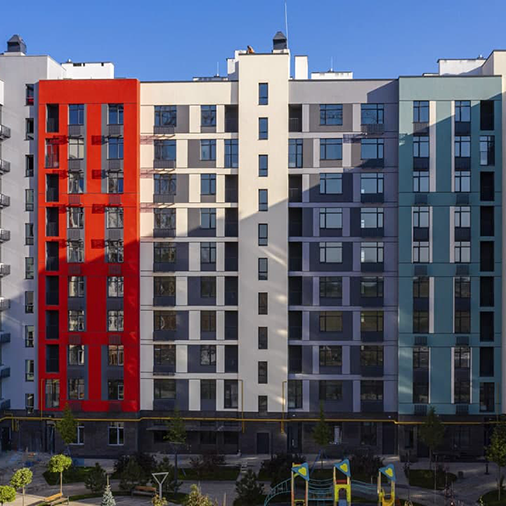 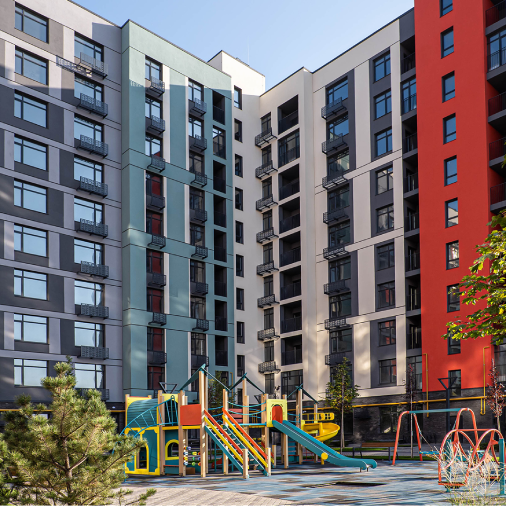 Installment plan in RC Optimisto: buy an apartment with a fixed price 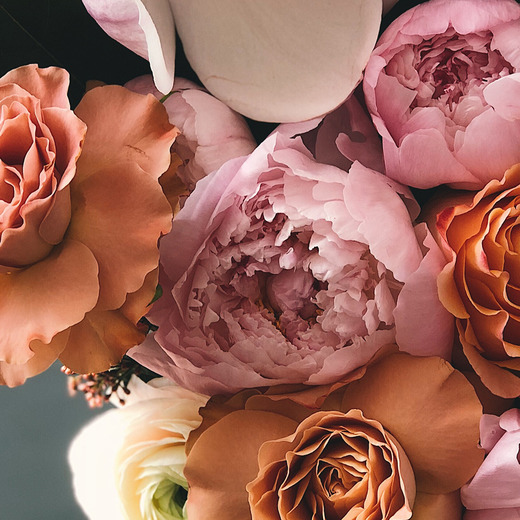 Planning a weekend visit to sales? 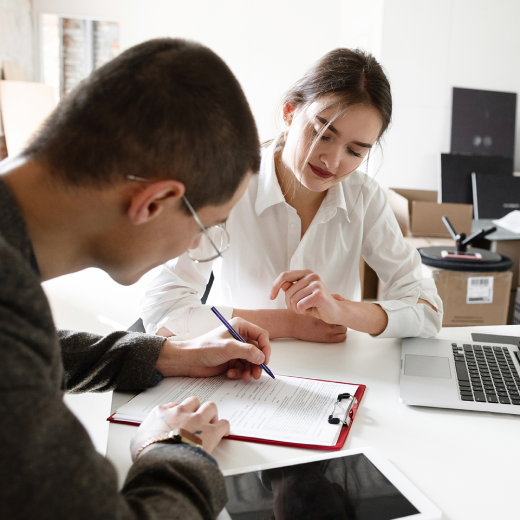 The first one left! The Optimisto residential complex has entered into an agreement to purchase an apartment on credit. 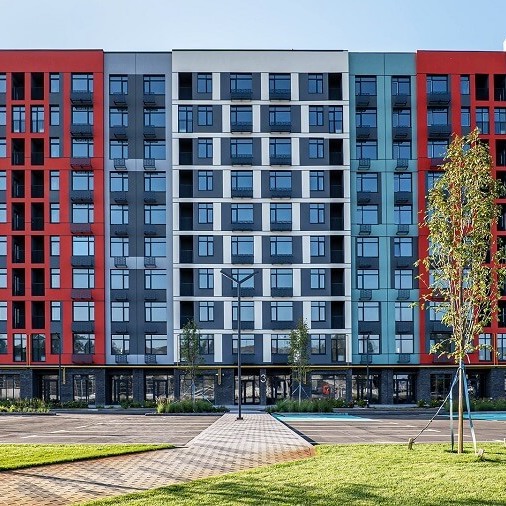 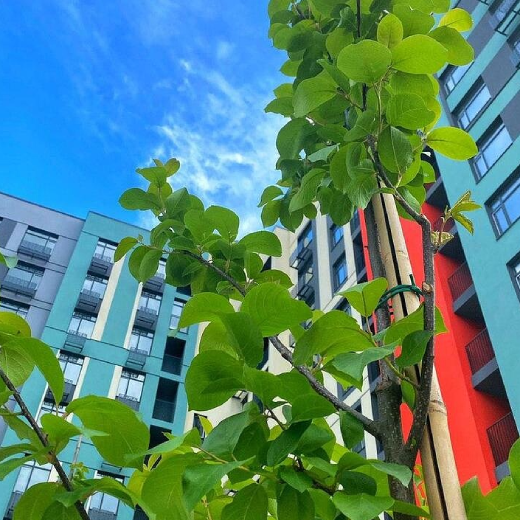 Work schedule during the May holidays 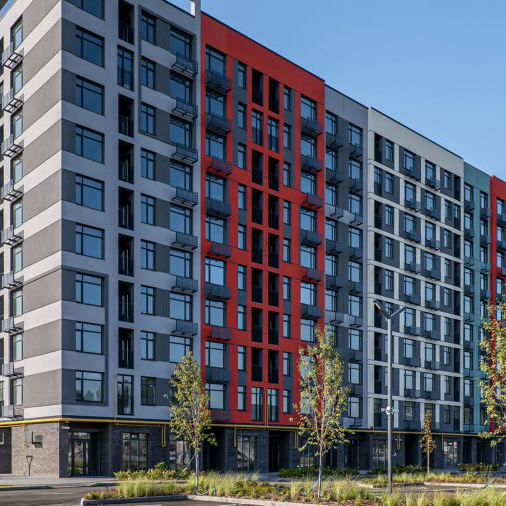 Start of sale of the second house of RC “Optimisto” 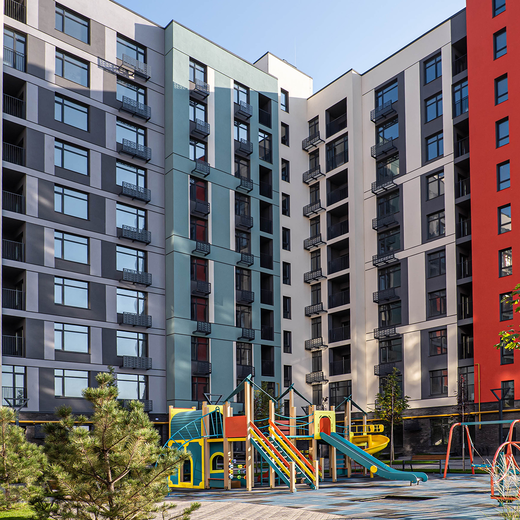 Sections 6 and 7 of the RC Optimisto have been put into operation! 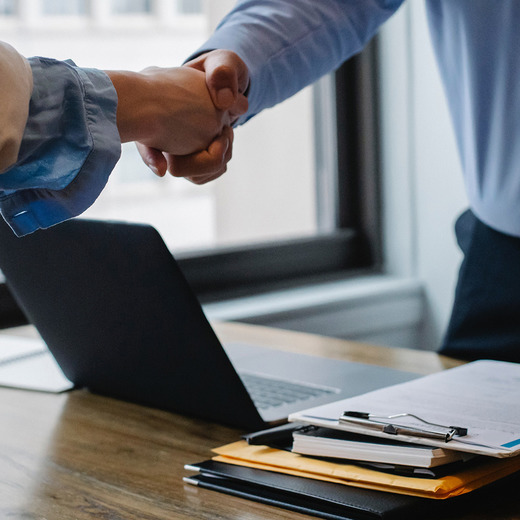 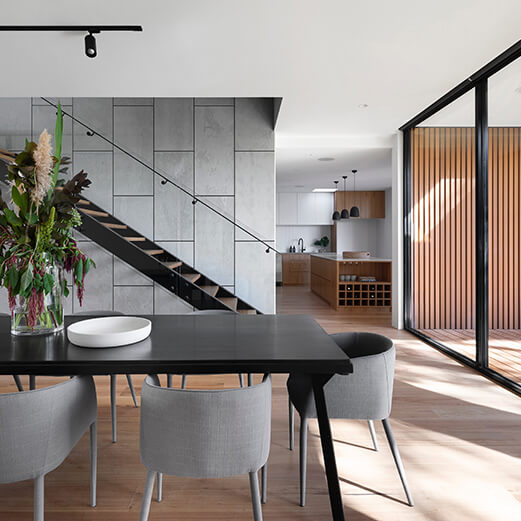 Buy a two-level apartment – get a pantry as a gift! 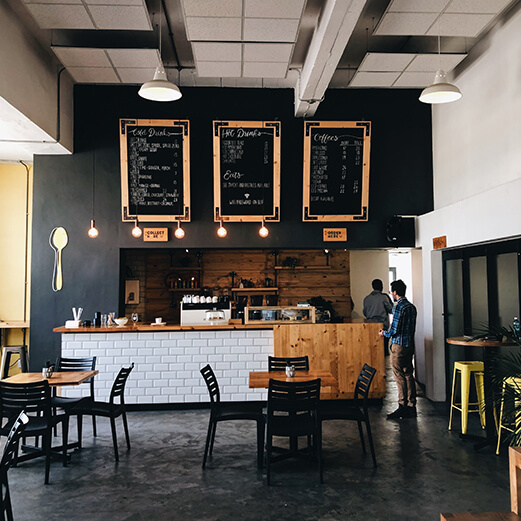 We are announcing the start of sales of commercial premises in the Optimisto residential complex! 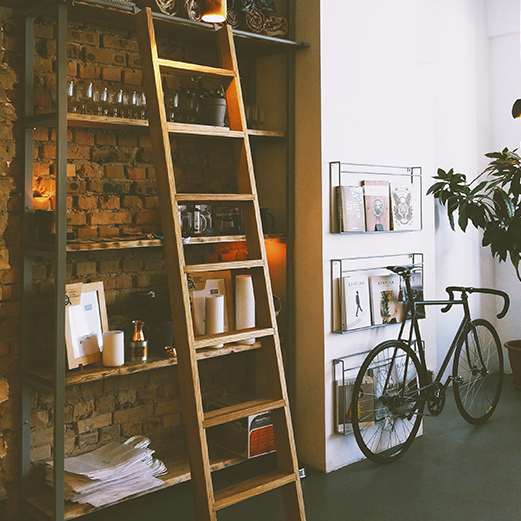 Start of sales of barns in 6 and 7 sections.
(Українська) Комірчина - ваш рятівник! 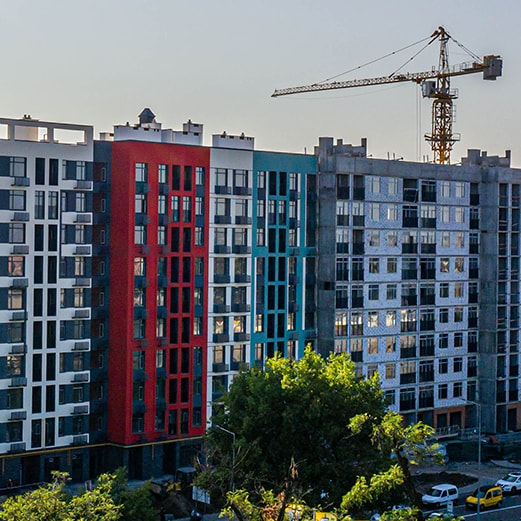 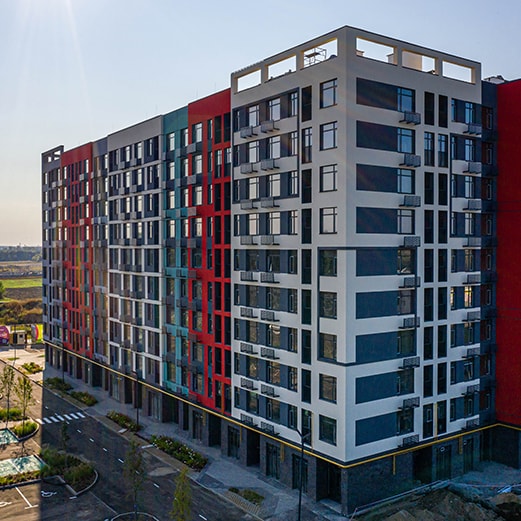 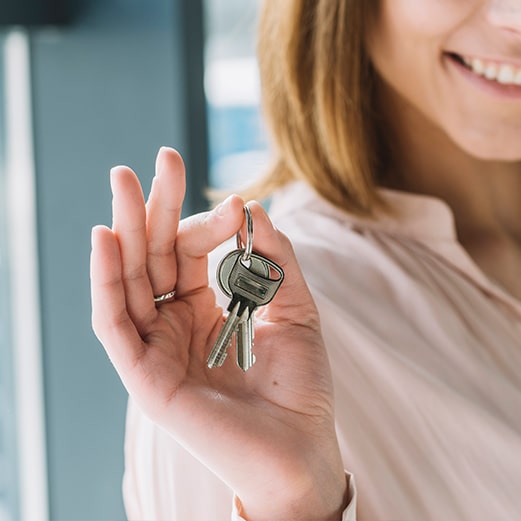 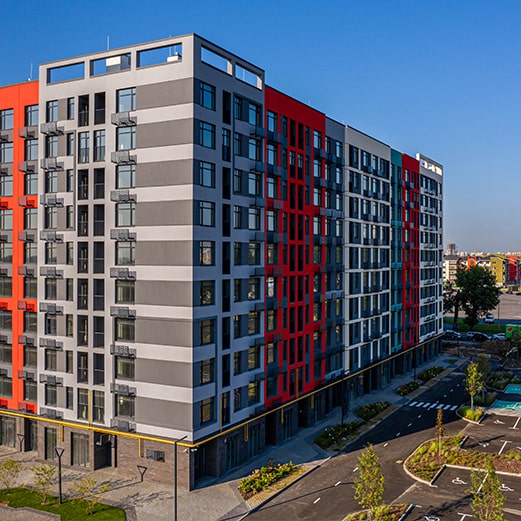 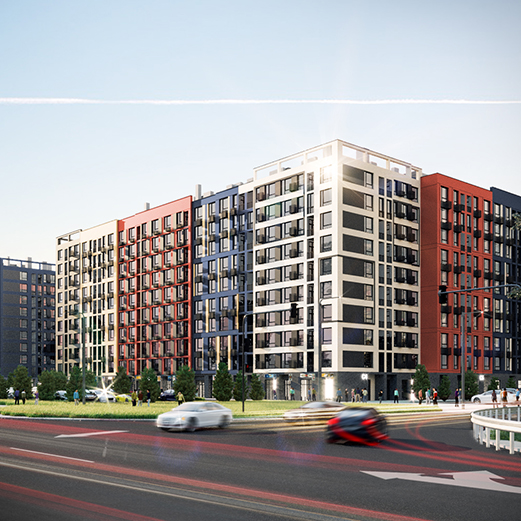